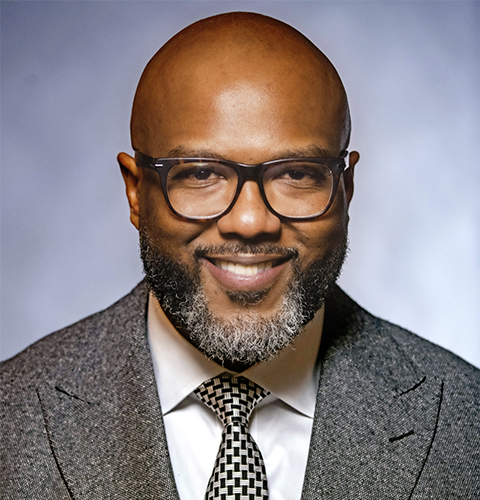 G is one of the most dynamic litigators in Colorado. G has gone to verdict in more than 40 civil and criminal trials. He started his legal career practicing complex civil litigation, representing multiple Fortune 500 companies and working with some of the most notable and respected advocates in the Colorado legal community. During that time, G learned an exacting approach to analyzing and solving client’s issues. He represented clients on both sides of civil litigation matters, suing and defending major corporations in employment law, products liability, and premises liability cases.

Eager for more trial experience, G went to work for the Denver District Attorney’s office where he learned the ins and outs of how people are criminally charged, how prosecutors are persuaded to dismiss cases and give favorable pleas, what techniques result in acquittals at trial, and what mitigation judges consider.  He knows how prosecutors and judges think and he uses that knowledge to help people accused of crimes. Most importantly G is fearless in the pursuit of favorable outcomes for his clients.

G has also helped high-profile individuals whose careers and reputations were at stake achieve discreet solutions to complicated private matters, including employment law, attempts to extort funds, and custody.

Born and raised on the south side of Chicago, G distinguished himself academically and athletically. He had two compelling careers before law school, and both prepared him to be the competitive and successful lawyer he is today. First, beginning in college, G played football at the highest levels. He was a collegiate Academic All American, Athletic All American, team captain, and then played professional football for three years and was inducted into two athletic halls of fame.

Next, G taught Economics and History to high school students, motivating students from all backgrounds to think critically and analytically. His classes had waitlists and his college prep students performed as well as honors students on placement tests. Every student of color G taught succeeded on the IB test. G also earned a graduate degree from one of the most competitive business schools in the country.

G’s advocacy skills are unmatched and he and Whiting founded Dimock Matthews LLC to use those skills to fight for professionals facing difficult situations.

Thank you for contacting the lawyers at Dimock Matthews LLC.

Sending us this form is a request for information and an acknowledgment that you are not a client of the firm at this time. Neither your submission of this form nor our receipt of it creates an attorney-client relationship. Information you provide to us is not confidential or privileged unless and until you and Dimock Matthews LLC agree to create an attorney-client relationship. Please do not send any confidential information in this form.

We will review your information and respond as quickly as possible. Thank you.